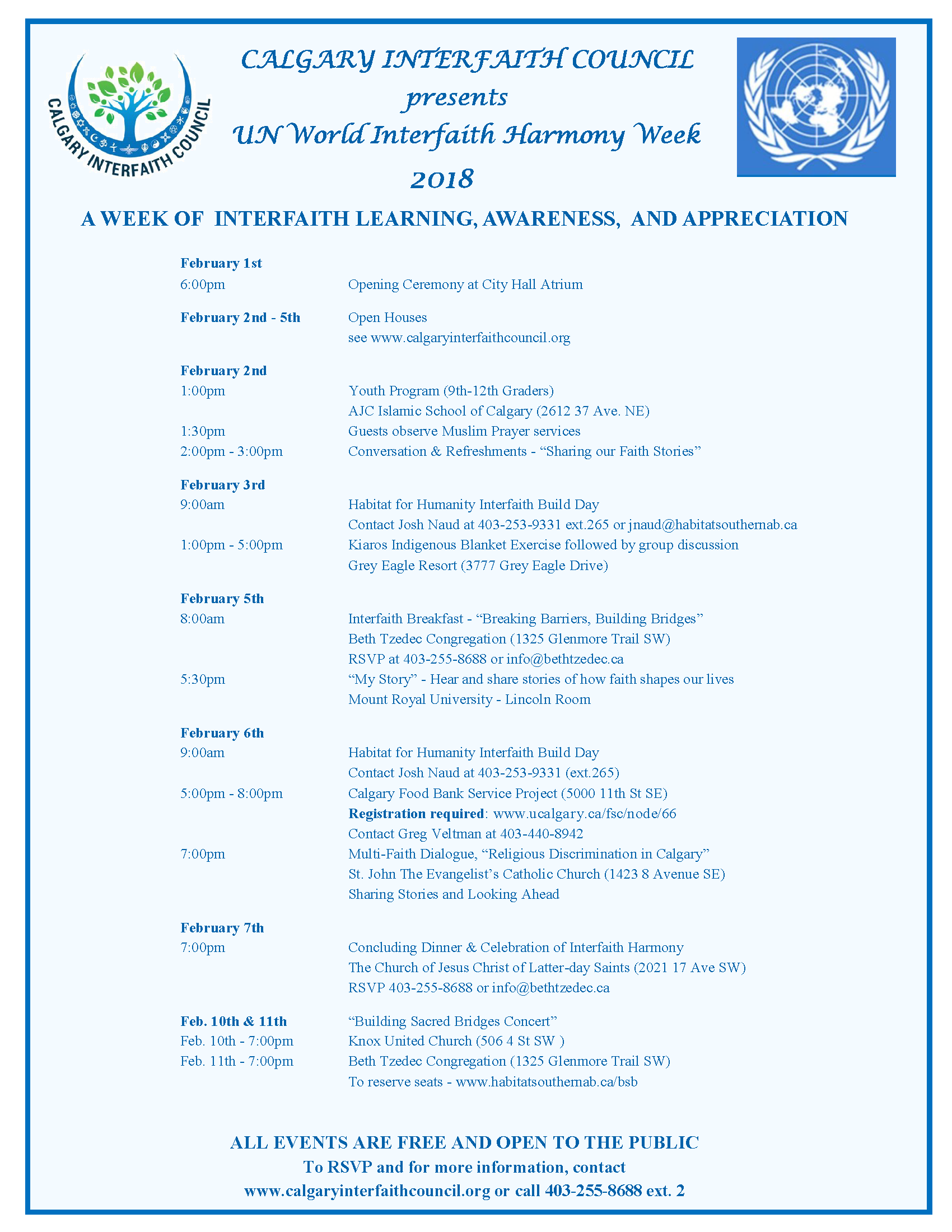 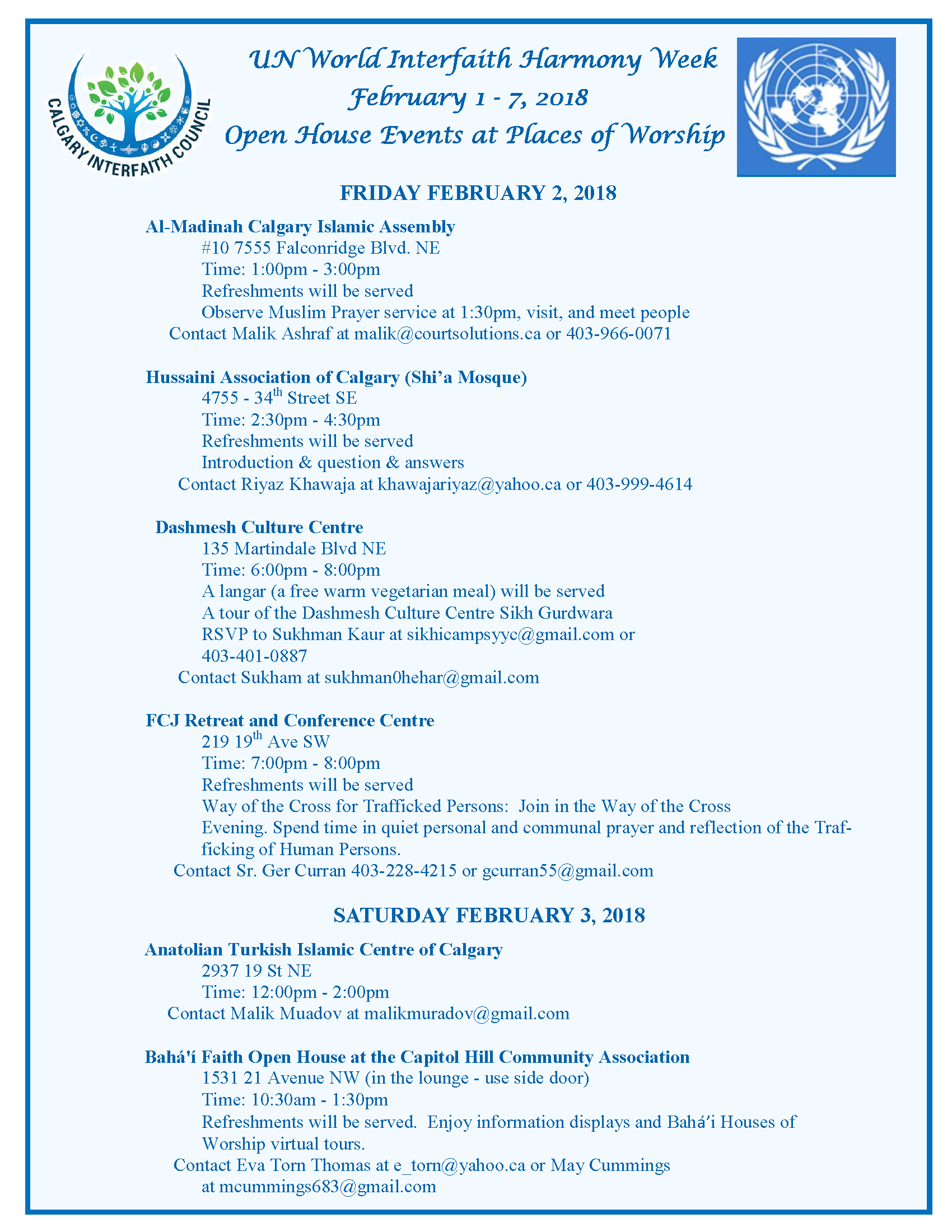 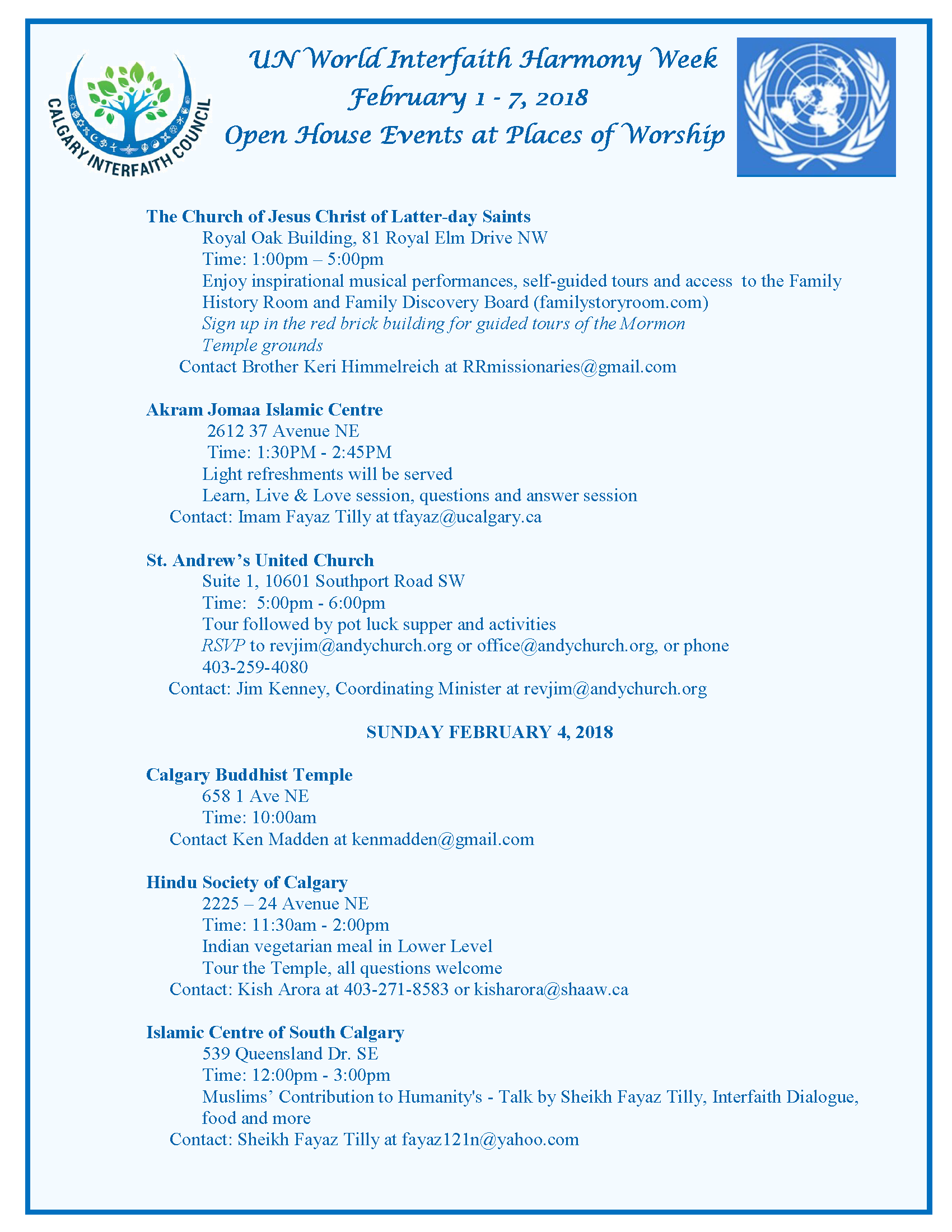 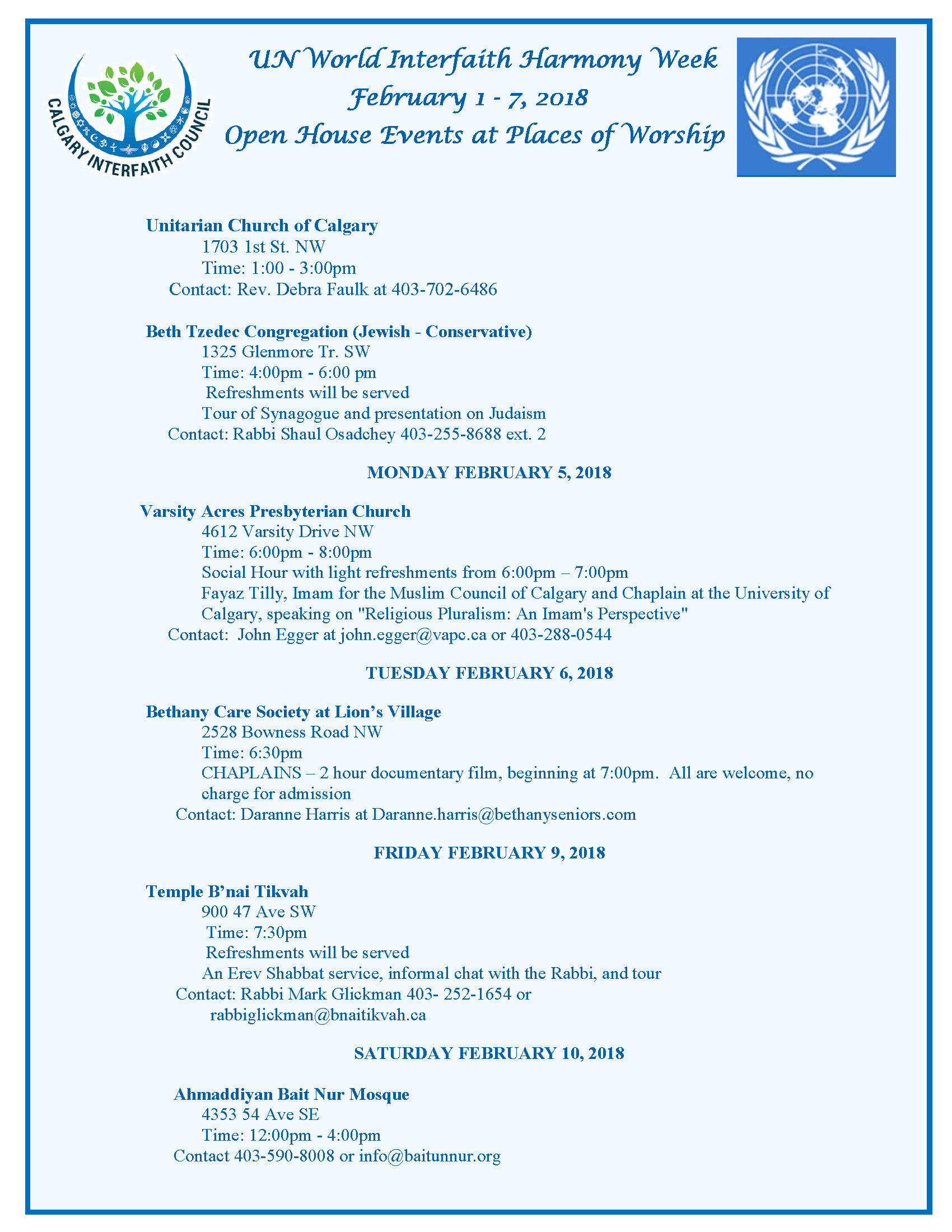 The World Interfaith Harmony Week is based on the pioneering work of The Common Word initiative. This initiative, which started in 2007, called for Muslim and Christian leaders to engage in a dialogue based on two common fundamental religious Commandments; Love of God, and Love of the Neighbour, without nevertheless compromising any of their own religious tenets. The Two commandments are at the heart of the three Monotheistic religions and therefore provide the most solid theological ground possible.

The World Interfaith Harmony Week extends the Two Commandments by adding ‘Love of the Good, and Love of the Neighbour’. This formula includes all people of goodwill. It includes those of other faiths, and those with no faith.

The World Interfaith Harmony Week provides a platform—one week in a year—when all interfaith groups and other groups of goodwill can show the world what a powerful movement they are. The thousands of events organized by these groups often go unnoticed not only by the general public, but also by other groups themselves. This week will allow for these groups to become aware of each other and strengthen the movement by building ties and avoiding duplicating each others’ efforts.

It is hoped that this initiative will provide a focal point from which all people of goodwill can recognize that the common values they hold far outweigh the differences they have, and thus provide a strong dosage of peace and harmony to their communities.

Finally, in accordance with the terms of the Prize, judges rewarded events specifically celebrating the World Interfaith Harmony Week rather than good interfaith work in general.

Accordingly, the judges are delighted to announce:

The intention of the Calgary Interfaith Council’s sponsorship of the UN World Interfaith Harmony week is to join with similar efforts throughout Canada and internationally to promote peaceful coexistence in the face of intolerance, prejudice, and conflict. 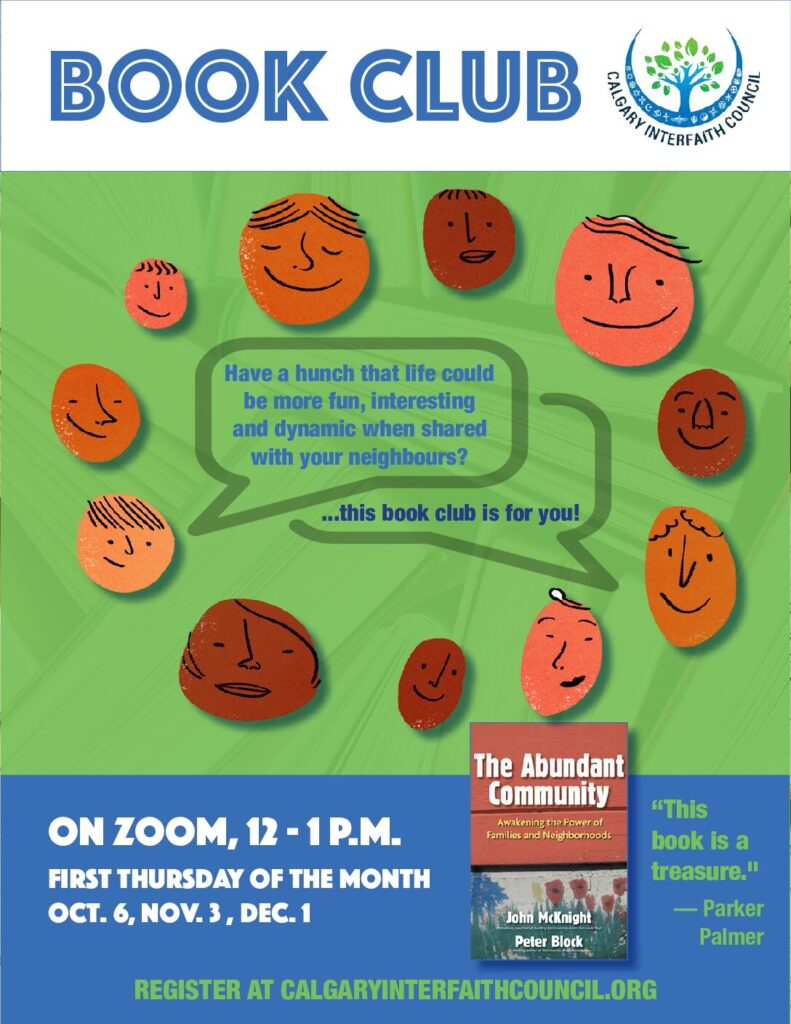 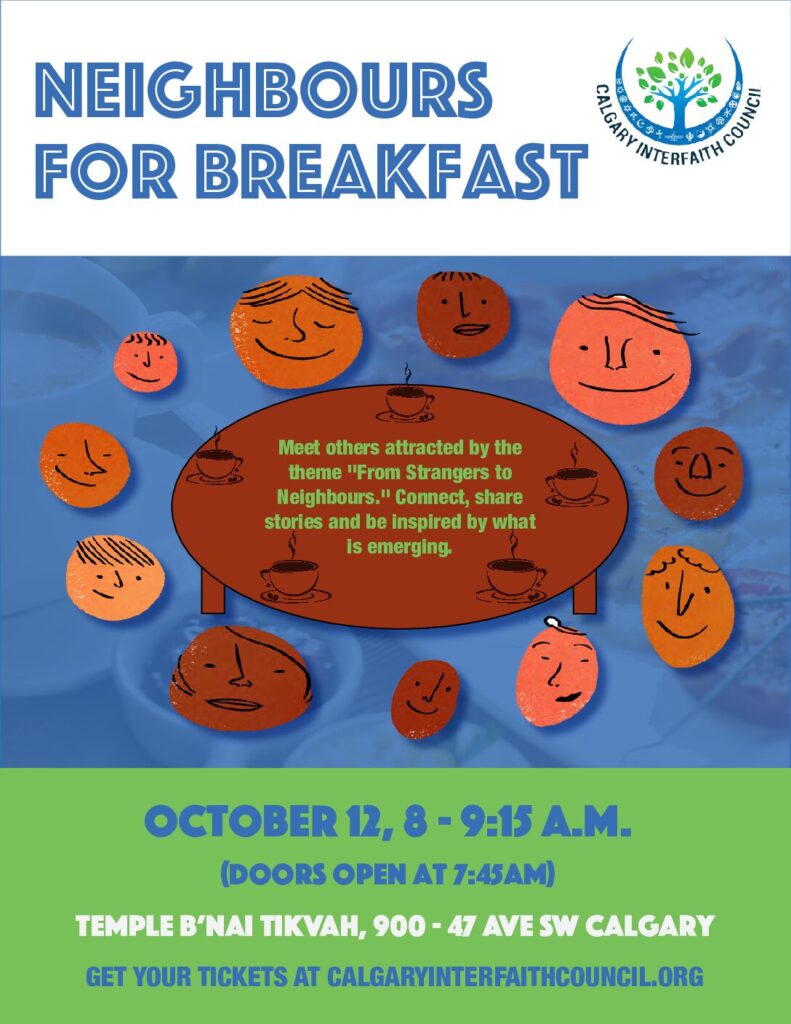